With the rain staying at bay the running conditions were pleasant with the north westerly picking up slightly and the sun coming out.  For the final round of XCR 2016 our numbers bounced back with 59 athletes competing in 15 junior, senior and overage teams. Our best results of the day were the first for the U14 girls, third for the U20 men and third for the 40+ women.  Thanks again to our many juniors running up in the open teams, our AV helpers Julie and Russell White and Sam Mahoney.  Thanks to all those who recorded for our teams and Brenda Cashin and Lori Glover for collecting the subs.

As well as the Half Marathon, this year AV introduced the 6km junior race as a points scoring event.  Conditions were ideal, cool with gentle breezes and we all settled into a good rhythm and there were many personal bests.  With only two races to go we were trying to sure up four premierships: the 40+ women, U20 men, U16 Girls and U14 girls. Best results for the day were two wins in the 6km race, Liam Cashin in U20 and Ebony Dodemaide for her first XCR win.  Mia White was second in the U14s and Janae Mackrell was third and her first XCR podium.

Thanks for all those who made the huge effort to run the half marathon as well as our AV helpers Lori Glover, Paryss Bainbridge and Dion Bainbridge.  Congratulations to Mechelle Lane and Kane Kline for completing their first Half Marathon.

The National Cross Country Championships, which incorporates the National All School Championships were held at Stromlo Forest Park in our national capital, Canberra. This course has been designed to provide a mixture of fast flat running combined with some tough challenging hilly sections and sharp turns to test all levels of runners. With its manicured surface, it looks deceptively friendly. When walking the course on Friday, the wind blew a gale with the athletes hoping for calmer conditions on the Saturday. 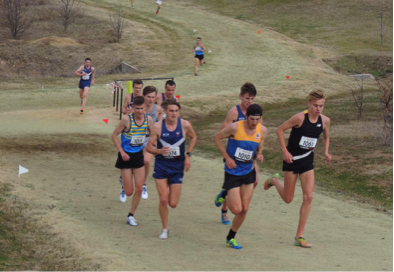 We were blessed with very fine weather, a dry afternoon and great conditions, if not a little warm with the sun making an appearance. Again some really great results for the seniors and juniors. Best results of the day were three first places from the U14 and U16 Girls and the 40+ women. In the men there were two second places, the open Div 2 men and the U18 Men while our 50+ again picked up the bronze.

Thanks again for all the support from parents and athletes spotting and recording for our teams and a special thanks to Colette Taylor and Karen Sharp as our AV helpers. 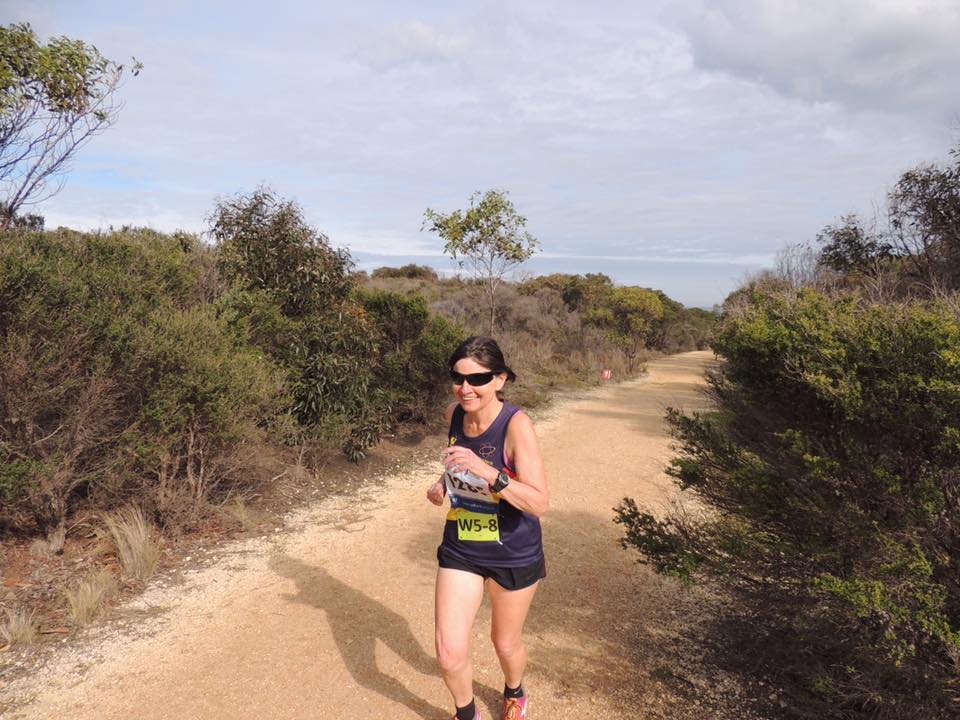 We are happy to announce an exciting new event, the Wyndham Twlight Track & Field Series. Commencing on 24 August 2016 this 4 week series is open to everyone, all levels of ability are welcome.

There were solid numbers for this round with 60 athletes competing across the three events: Men’s and Women’s 10km and the Junior 3km. The weather conditions were near ideal for the start of the men’s 10km however as the morning progressed the northerly wind picked up making the return 2km leg quite challenging. With the increased men’s and women’s numbers this week our team numbers improved with the women nearly fielding 5 teams and the open men 4 teams.

Highlights from the round are Liam Cashin’s win in the U20s 10km race with the fastest time for Western Athletics and Mia White’s win in the U14 3km race. For our teams the U20s scored their first win of the season, the U14 girls won again to make it 6 from 6, on their way to a clean sweep, and the second win for the U16 girls and now only 3 points behind current ladder leaders Yarra Ranges. 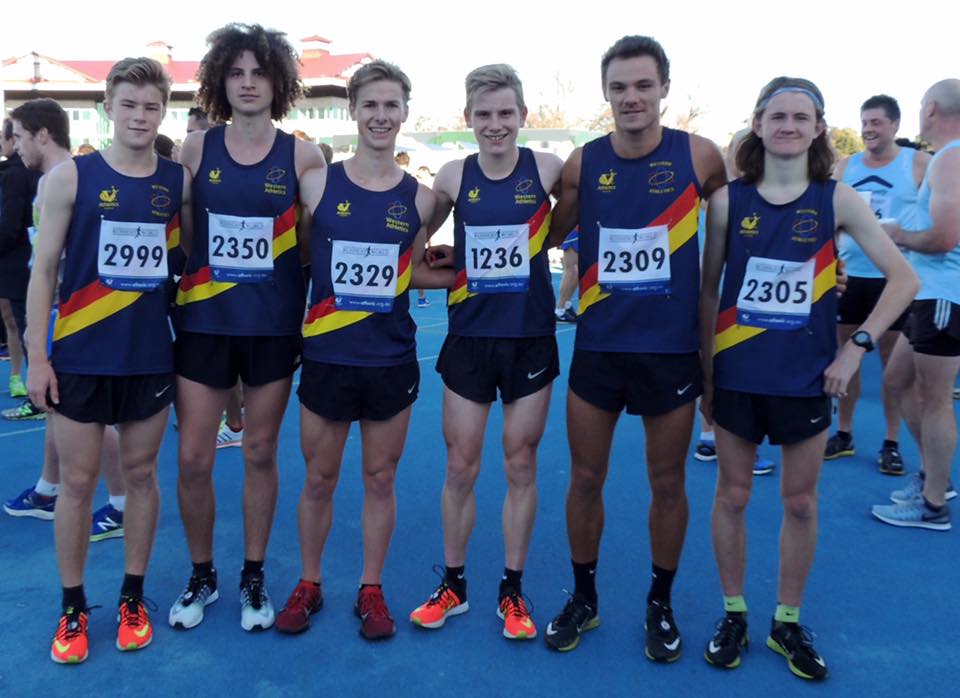 Despite the many team changes in the 24 hours before the race we managed to bring it all together with some impressive individual and team results. Overall we had a solid medal tally, five in total, with 2 gold from the U14 and 40+ women, Silver for the U16 women and a bronze for the U18 and our 50+ men. All our teams performed well despite the loss of some key players, we still had enough depth to give solid results and especially promising was the Men’s Div 2 finishing second.

For the third time this season AV has found a new and inventive way to shock and confuse athletes. This round it was the running of the Women’s then Men’s 10km race that were only 40 minutes apart. This led to a great heard of blokes running through the women’s, leaving many a little surprised! The course conditions were typical for Bundoora and with some rain the days leading the course was muddy and quite slippery in parts. All this aside the 2 and the 4km loops combined together to produce a fast course overall and good cross country running. 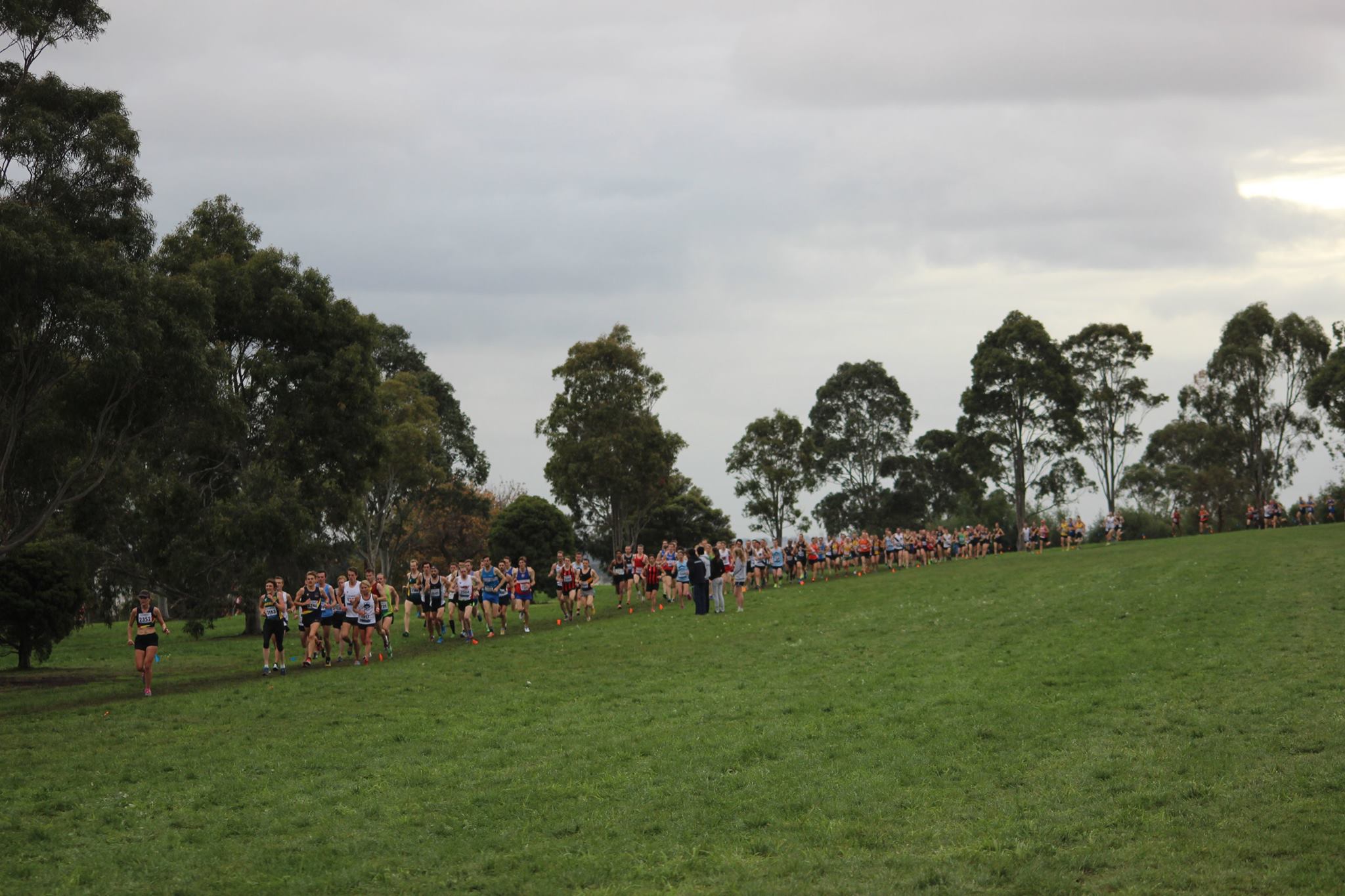 We dodged most of the rain and drizzle at Ballarat, a reversal on other years, and with the exception a light shower or the conditions we very pleasant with the sun even making a brief appearance.  Whilst the open men’s and women’s numbers were down a little on previous rounds, this year we made up for it with solid number from the juniors and we ended up with 60 athletes competing overall - a club record at Wendouree.  Whilst we experienced good conditions many of us expressed surprise at the apparent augmentation of the course.  Whilst we recognize that GPS watches are not as accurate as traditional methods of distance measurement, most of us had the 15km course between 600 to 700m long which correlated with the extended turn around point compared to previous years. 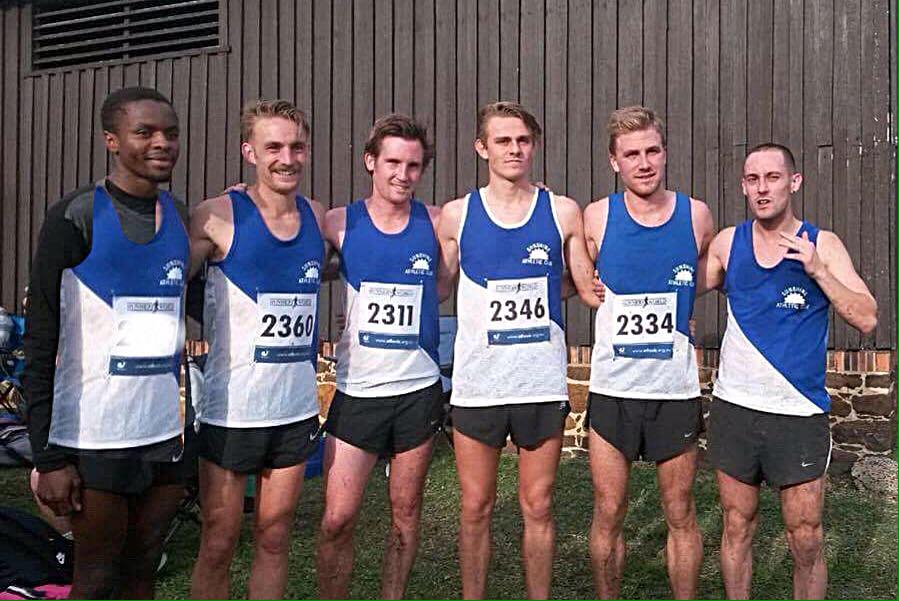 It was with some trepidation that we made our way to Cruden Farm with the second race in a couple of weeks having no idea what to expect! As news came in of the hills, creek crossing and missing shoes, laces were tightened and race plans turned to the conservative! Throughout the 4km loop we were treated to rolling hills with enough to get the heart rate up but plenty of time to recover before the next challenge. And despite the range surfaces, from lightly grazed grasslands, firm sandy roads and of course that creek crossing, it was a good course to settle into a rhythm. The biggest challenge was the creek crossing and by the end of the day it was a muddy swamp that required a huge effort to push through and even more effort on the other side to get going again! This venue is a real gem, it had all the attributes of a great cross country course and I hope we can have this on the program for next year.